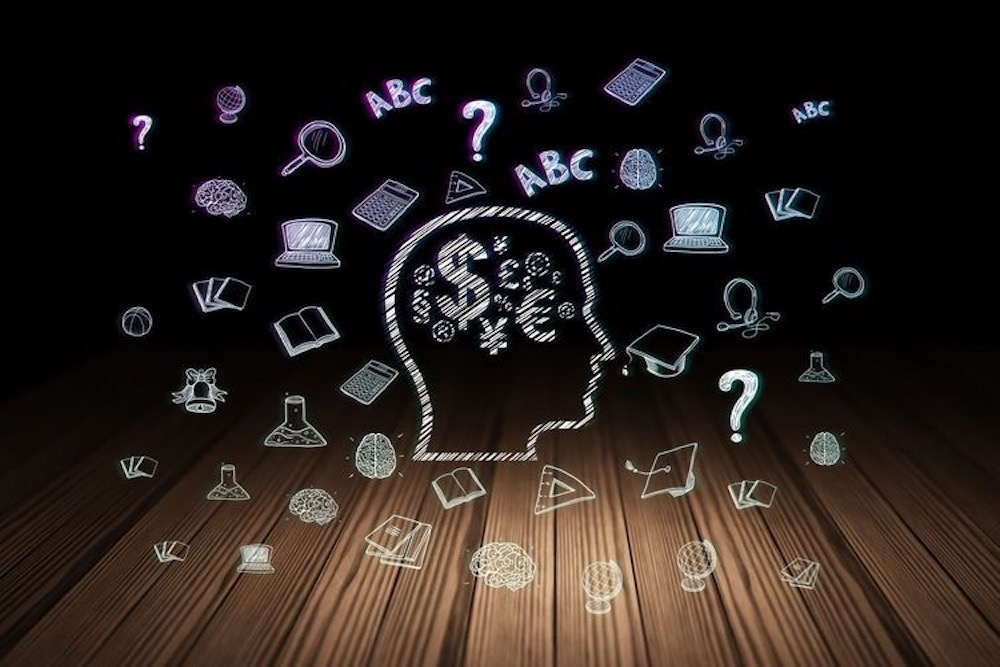 When a “Senior Moment” Turns into Cognitive Decline

As the youngest of 72 million U.S. Baby Boomers hit their mid-fifties the number of people living with cognitive decline and impairment increases each year. In fact, the World Health Organization estimates 50 million people worldwide are currently affected with 10 million new cases being reported annually.1

Alzheimer’s, one form of advanced cognitive decline (CD), is the sixth leading cause of death and 48% of all caregivers in the United States who work with older patients and treating Alzheimer’s or other CD diseases.2

This is serious. Inevitably, our bodies and minds age, but cognitive decline is not a normal part of the aging process. The good news is there are now ways to detect cognitive decline, minimize or prevent it and even reverse its effects.

How is Cognitive Decline Defined?

Cognitive Disorders (CDs) or Neurocognitive Disorders (NCDs) are a group of mental health disorders that impair memory, learning, perception and judgment and problem-solving. NCDs include but are not limited to Alzheimer’s – this grouping includes Huntington’s Lewy Body and Parkinson’s diseases to name a few.

Subjective Cognitive Impairment (SCI), also known as subjective memory disorder, is when a patient self-reports a worsening of their thinking abilities, including memory, but the decline cannot be verified by standard tests.3

Mild Cognitive Impairment (MCI) is defined as “a noted problem with cognition or brain processing that is unusual for a person’s age or education.” This impairment does not cause interference with daily activity levels. MCI symptoms include increased forgetfulness including appointments and dates, loss of train of thought, more impulsivity, more difficulty in decision making, reading instructions and planning tasks.

MCI generally falls into two categories: Amnestic (affects memory) and Nonamnestic (affects non-memory thinking skills such as decision-making and following directions). Unlike SCI that is primarily self-diagnosed, for someone with MCI others close to the person will begin to notice a decline in mental capabilities too.4

Dementia is a non-specific clinical term for cognitive impairments severe enough to interfere with social or occupational functioning. It involves at least two areas of the following – memory, language, reasoning, attention, perception, or problem-solving. There are 70 different types of dementia, including Alzheimer’s disease.5

Alzheimer’s Disease is the leading form of dementia, hence sometimes the terms are used (incorrectly) interchangeably. Alzheimer’s makes up 60-80% of dementia cases.

Scientists and researchers have determined precursors and risk factors and when identified, there are ways for us to incorporate lifestyle changes to avoid, minimize or even reverse cognitive decline.

Below is a list of general risk factors, many of which we can control as individuals in our lives:

In addition, Dr. Dale Bredesen, a leading international researcher in cognitive decline and author of the New York Times bestselling book, “The End of Alzheimer’s” has found 36 biological factors of Alzheimer’s disease based on 30 years of research.

“Just like a roof with 36 holes can only work if all 36 are repaired,” Dr. Bredesen says, “there are 36 causes of Alzheimer’s that must all be addressed.” His holistic treatment focuses on determining why a person is experiencing cognitive decline and correcting those deficiencies. For more information visit https://www.apollohealthco.com/.

The Earlier the Detection, the Better

As with any disease, the earlier cognitive decline or its precursors are identified and treated, the greater the response and success.

According to Dr. Bredesen, around the age of 45, we should add a Cognoscopy to our milestone exam list. Cognoscopy is his coined term for the comprehensive blood and generic testing he has developed to find an individual’s susceptibility to Alzheimer’s.

The Mayo Clinic identifies a different methodology as a standard diagnostic series to help detect and determine the level of cognitive impairment a patient may be suffering: A Mini-Mental State Examination (MMSE), a neurological exam, lab tests, brain imaging (MRI or CT Scan) and mental status testing, long or short as needed.6

Once diagnosed, there are many options to help yourself or loved ones keep decline at bay or even reverse its effects as has been seen in Dr. Bredesen’s ReCODE and ReVERSE protocols.7