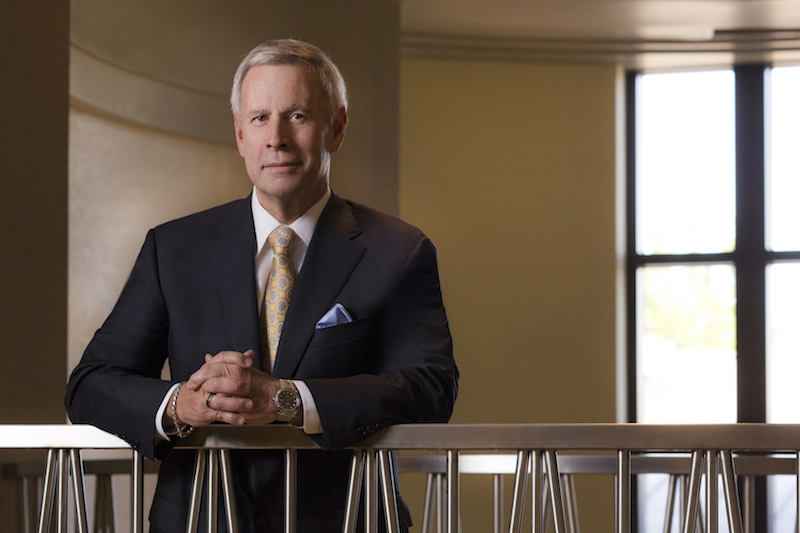 Nino Pedrini has over 45 years of diverse industry experience, with proven accomplishments in formulating the vision and structure of successful companies.  He is also an Owner, Chief Operating Officer and Managing Partner who has been recognized as a results oriented leader and for his entrepreneurial vision and spirit.

Prior to forming Brain Health Restoration, Nino, who also leads the Capstone Group of Companies, was affiliated with Duncanson & Holt, a New York-based reinsurance managing underwriting firm, that specialized in life, accident/health, property/casualty, marine and aviation.

From 1982 to present, he and business partner Bob Baratta co-founded and have operated the Capstone Group of Companies.  Together, they were responsible for forming the first self-funded Employee Retirement Income Security Act (ERISA) health programs nationally.  As lead reinsurer, they initiated and supported programs for managing general agents, managing general underwriters, insurance carriers, third-party administrators and other reinsurers nationally.  They built a national managing general underwriting firm, which developed and managed over $100 million of revenue.  Additionally, they created the first long-term care specialty company that provided actuarial, underwriting and consulting services to the insurance industry, all while developing products for entry-level carriers and providers, which resulted in managing over $500 million dollars of long-term care premiums.

Nino has a proven record of accomplishments in formulating management strategies and objectives specific to managing underwriting, overall administration and reinsurance risk pool management.  He has been responsible for all marketing and strategies, both nationally and internationally; he has been instrumental in product development and enhancement, administrative systems, and development of overall corporate management and infrastructures.  He has been instrumental in creating cross-functional initiatives to achieve corporate goals, consistently demonstrating competency in leadership, management, strategic planning and execution, marketing and profit optimization.

Nino has also spearheaded mergers, acquisitions and their associated integrations, and he has repeatedly created strategic measures with organization leaders to effectively align with and support key business initiatives – all while building and retaining high-performance teams. 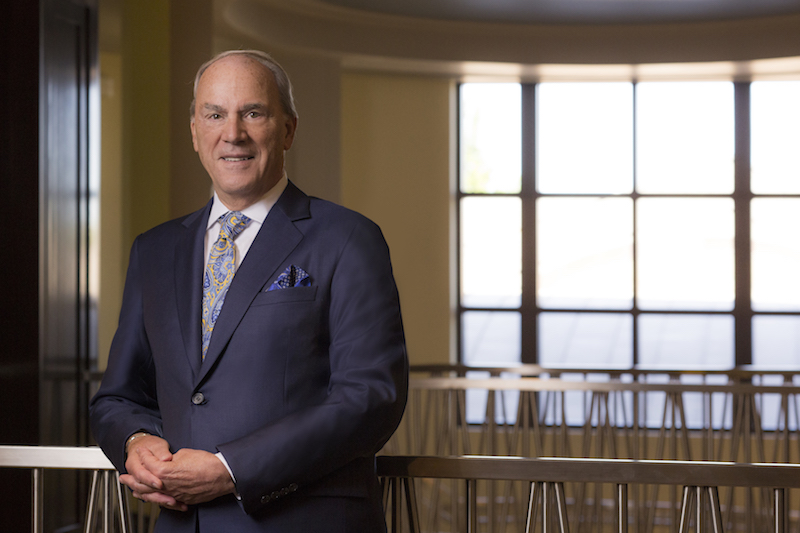 As Chief Financial Officer of Brain Health Restoration, Bob Baratta brings a proven record of accomplishments with more than 55 years in all areas of the insurance and reinsurance industries. In formulating the vision and structure of successful companies, he has been instrumental in the development of marketing strategies and product development. He has also been involved with enhancing administrative systems, including the development of overall corporate management and infrastructures.

Bob began working in the insurance industry in Chicago at Continental Casualty Company as an agent in their division for special risk.  Later, he joined American Home Assurance Company (AIG), serving as the Chicago Branch Manager and finally National Sales Manager out of the home office in New York City. While in New York with AIG, Bob was contacted by the owner of newly formed Duncanson & Holt, the American Accident Reinsurance Group, to become their fifth employee and to expand their facility west of the Mississippi.  While at Duncanson & Holt, he was a shareholder and held positions as San Francisco Branch Manager, Western Regional Manager and Senior Vice President overseeing national sales.

From 1982 to present, he and his business partner Nino Pedrini co-founded the Capstone Group Companies, which is the parent company of Brain Health Restoration. Together, they were responsible for forming the first self-funded ERISA health programs nationally. As lead reinsurer, they initiated and supported programs for managing general agents, managing general underwriters, insurance carriers, third-party administrators and other reinsurers nationally. They built a national managing general underwriting firm, which developed and managed more than $100 million of revenue. Additionally, they created the first long-term care specialty company that provided actuarial, underwriting and consulting services to the insurance industry all while developing products for entry level carriers and providers, which resulted in managing more than $500 million dollars of long-term care premiums.

Bob’s experience in all levels of senior management from financial planning, underwriting and national sales prepared him to develop this cadre of entrepreneurial-focused companies, among them, Brain Health Restoration. 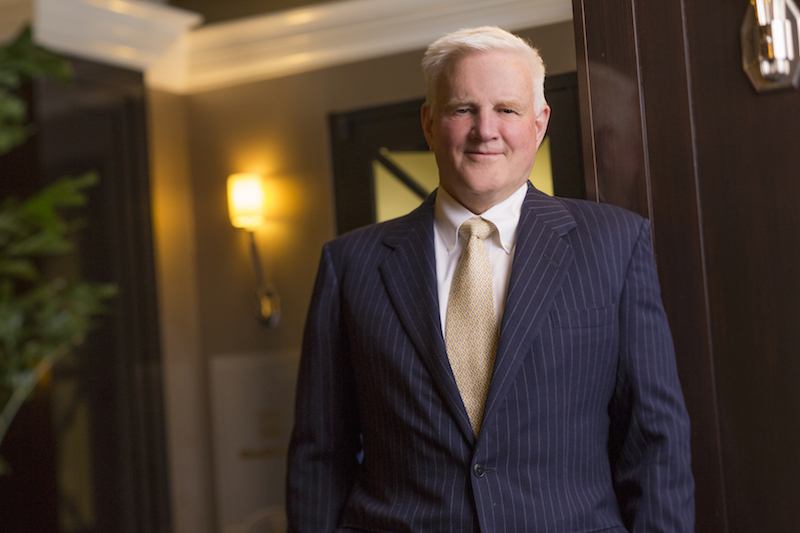 Del was a principal and Chief Financial Officer at hCell Technology, Inc., a Reno-based biotechnology firm engaged in the in-vitro cultivation of pancreatic islet cells to aid in the treatment of Type 1 diabetes. In 1992, he co-founded the Transdigital Communications Corp., a California-based manufacturer of digital systems for in-flight communications and entertainment applications, where he successfully raised the capital for the firm and oversaw all financial, accounting and treasury functions at the company.

Earlier in his career, he was a principal at the investment-banking firm of L.J. Kaufman and Co. in Los Angeles, leading the group’s efforts in financing aviation equipment and aerospace firms, as well as mental health care facilities. Del began his career in the mining industry, holding senior management positions, both in the United States and in Europe, at Amax, Inc., where he served as Chief Financial Officer for Amax Europe.

He received a bachelor’s degree from Yale University in 1969 and an MBA from Harvard Business School in 1975 and served in the US Navy with SEAL Team Two from 1970 to 1973.

Currently, Del is also a Senior Advisor to the Beijing-based merchant banking firm JFP Holdings, Ltd. and is the founder of M and M Advisors, Inc., a privately held company providing investment banking and financial advisory services to early-stage companies in Nevada and California since 2001. 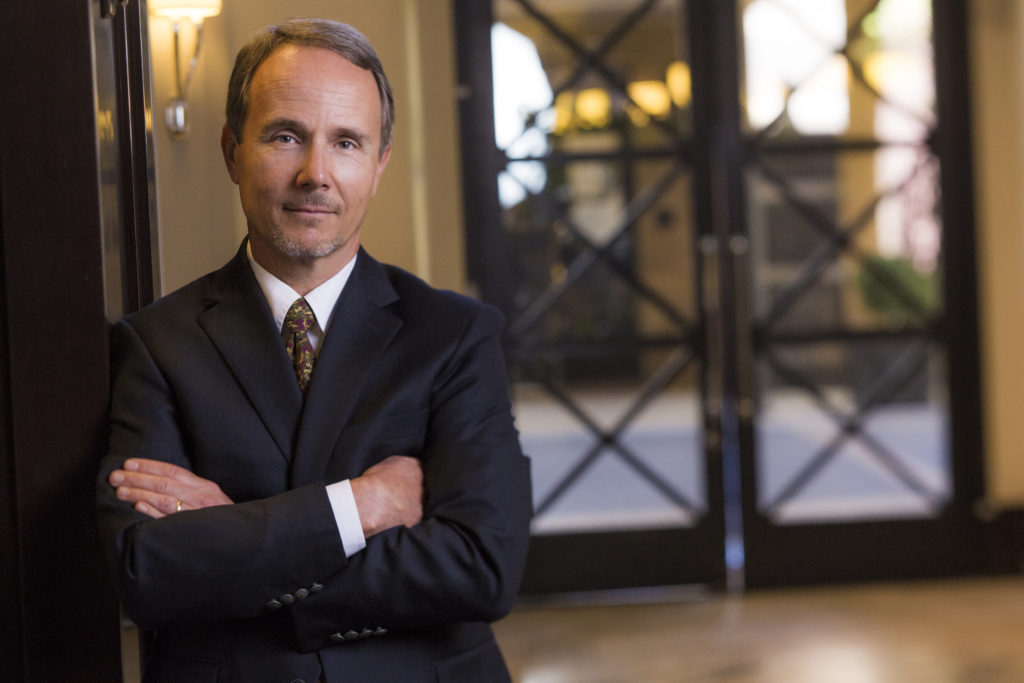