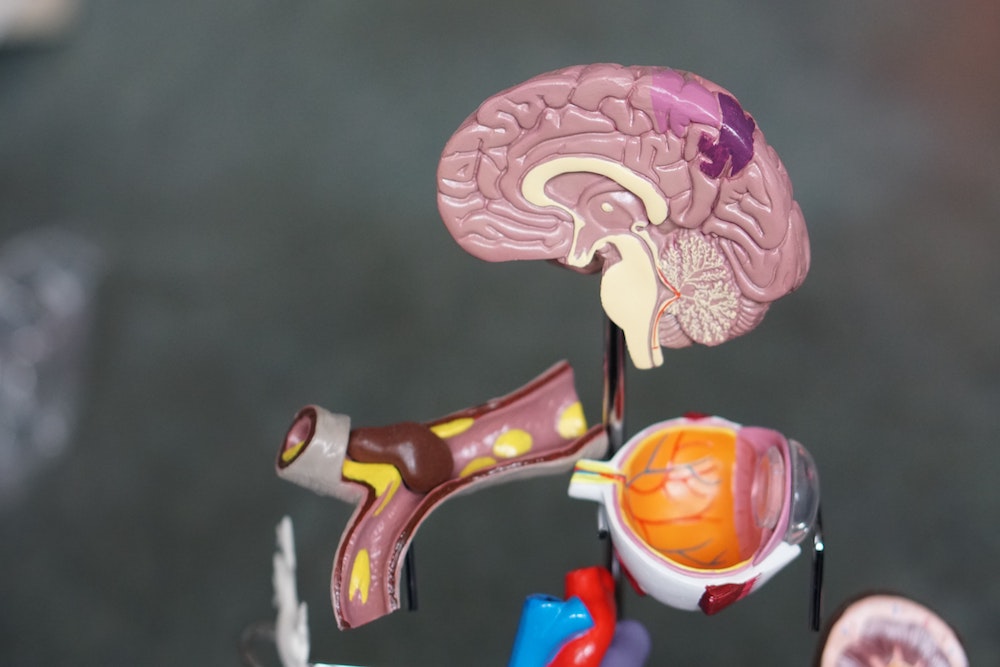 For the better part of my adult life, my mood, my motivation – my consciousness itself – came from four orange bottles. Now, I don’t need those orange bottles just to feel alive. After a summer of treatment and recovery at Brain Health Restoration Center in Reno, my mind and body are whole again, and I’ve found a new place for those orange bottles: the bottom of a trash can.

I was seventeen when my brain caught fire in 1999. A sharp-witted, happy-go-lucky teenager, I transformed virtually overnight into a moody, irritable and depressed shadow of my former self. I developed severe insomnia, my memory failed me, and I had difficulty with basic life tasks – organization, planning, and basic motivation. My grades dropped as I groped in the darkness of seemingly impenetrable brain fog. While I soon developed coping mechanisms to “white knuckle” my way through college and grad school, I ultimately came to rely on a cocktail of prescription drugs just to function.

After twenty years of battling my brain chemistry, I was hopeless and exhausted.

A close relative had undergone the Brain Health Restoration Center’s MeRT treatment during the clinic’s beta phase in the winter of 2018-2019. Having long known of my struggles with depression and brain fog, she recommended that I undergo an EEG to take a peek inside my brain. The results were shocking, but not surprising. As Dr. Zavala explained, I had a low number of “alpha” waves (relaxed attention, our default setting) relative to my “beta” (focused and alert), “theta and “delta” (drowsy and sleepy) waves. I was both tired and wired and as Dr. Zavala put it, “Your brain is asleep, even while you’re awake,” and, without intervention, I was looking at early-onset dementia in my 40s.

Staring down the barrel of that gun, I had no choice but to surrender. On May 24, 2019, I began my first of what would be fifty (50) treatments. My expectations going in were low – I had become so accustomed to life in the shadows that it was difficult to image life in the light. Within the first two weeks, however, I noticed marked improvement in my mood and outlook. I began to make subtle but meaningful lifestyle changes – including drinking more water and getting 45-60 minutes of daily “morning light” – and developed a plan to wean myself off of my medications.

Session-by-session, day-by-day, I saw small, incremental improvements to my mental, physical and emotional health. The moment I knew that the MeRT treatment was truly working was on the Fourth of July. By then, my medication dosage had been cut in half and, for the first time since I could remember I attended a pool party without any anxiety or neurosis. Another month later, and I was off my medication entirely. That morning in August I woke up and went about my day with vitality and vigor. I could focus, and the world itself seemed crisper and fresher.

MeRT technology had saved my life.

I won’t tell you that my brain is my perfect. But gone is the morning fog that enveloped my brain and weighed on my soul for two decades. I now have the tools to build my own life in freedom – free from depression, anxiety and neurosis. Walt Whitman once wrote in Leaves of Grass, “At thirty-seven years old in perfect health I now begin.”

At thirty-seven and in perfect brain health, so do I now begin, thanks to the Brain Health Restoration Center.”