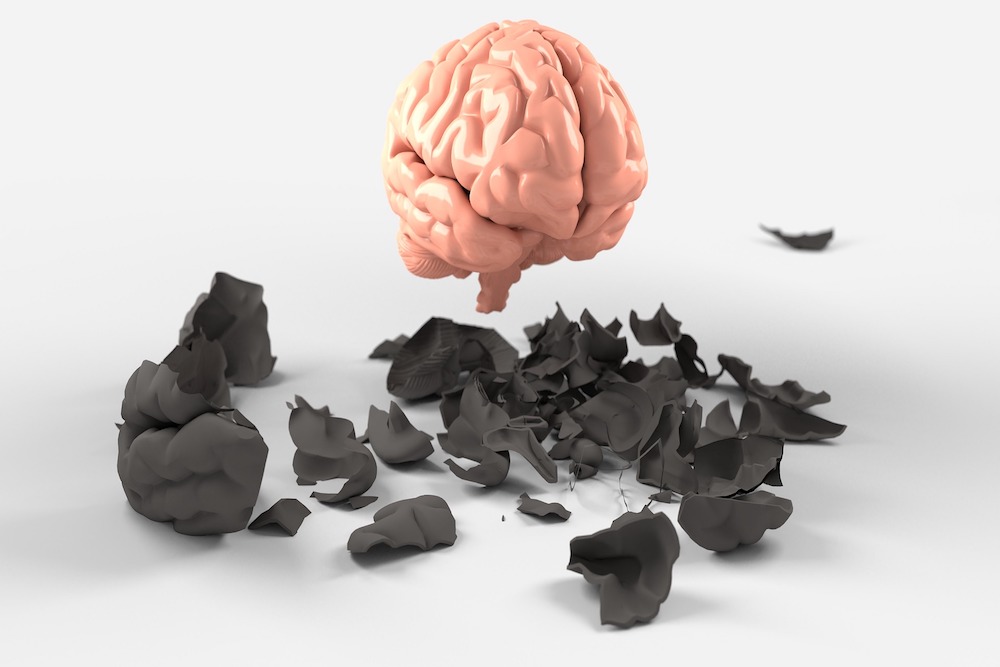 Addicts and treatment professionals alike have found that beating addiction can take a very personalized set of tools including rehabilitation centers, support groups, medications and Cognitive Behavioral Therapy (CBT) to name a few.

As neuroscience proves to be more connected to mental health, there is evidence linking noninvasive brain therapies to decreased cravings and depression with very few potential side effects.

Transcranial magnetic stimulation, or TMS, works by using a pulsed magnetic field in the area of the brain that controls mood and depression by stimulating cortical neurons. This stimulation reaches into the brain 2-3 centimeters and when repeated is known to produce antidepressant effects.¹

According to the Addiction Center, in a double-blind study, 11 out of 16 people who received TMS therapy for cocaine addiction had decreased cravings for the drug and eventually were free of their addiction symptoms after one month of TMS.²

Substance abuse and depression frequently are both present and have a bi-directional relationship. People with depression often turn to substances to make them feel better or numb themselves and people who abuse anti-depressive substances often fall even more deeply into despair, further sadness or fatigue.

As mentioned, early findings are demonstrating a positive trend in magnetic treatments such as MeRT℠ a derivative (or variation) of TMS to help with decreased cravings in which addicts struggle with. Even though the exact reasons are relatively unknown, perhaps the correlation is at least partially based on the depression and substance abuse link.

Just as the one-size-fits-all approach to addiction treatment does not work for everyone, we at Brain Health Restoration believe that our customized and personalized MeRT℠ treatment protocol significantly increases the chances for decreased cravings and improved mood.

As always, TMS or MeRT℠ should be seen as an adjunct treatment in combination with a good supportive counseling protocol, peer group like AA and any additional medical or detoxification support that might be necessary for the patient.

For more information on how MeRT℠ might help you in your recovery process, please contact our brain health clinic.